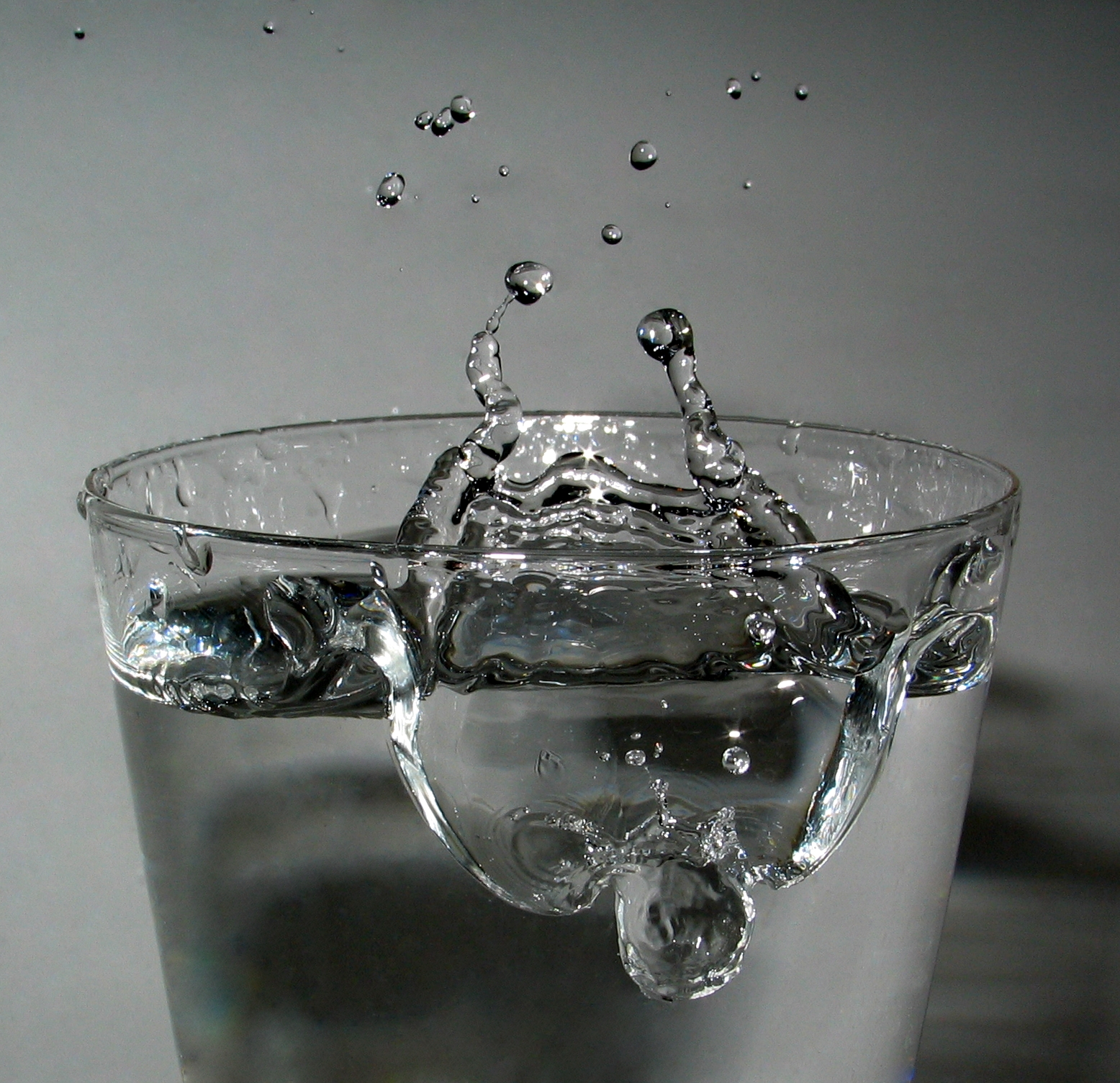 It may seem improbable to imagine that our world may face water scarcity. Abundant rainfall, floods cloudbursts and Tsunamis present a picture of a world hit by calamities caused by too much water rather than the other way round. However, consider these facts

Only 2.8% of the world’s water is freshwater. Sea water or contaminated or mixed water constitute the vast majority of water around us.

More than two thirds of the world’s freshwater is unavailable to us as it is in the form of frozen glaciers or ice caps.

Not all freshwater is potable (or suitable and safe for drinking and cooking). Moreover, freshwater can easily get contaminated or polluted by human activities such as waste and effluent dispersal whether from domestic or industrial sources. This is true for almost all surface water and ground water.

Rainwater, mist or snow were considered to be pure sources of freshwater but not any longer. Atmospheric pollutants as well as materials from the sea or land where the winds or clouds may have travelled can get mixed with rain, mist or snow.

In summary, uncontaminated, usable and potable water adds up to only 0.003% of the water around us.

This is the real picture of water availability.

Access to safe drinking water is a basic human right.

Although around 89% of the world’s population had access to drinking water, that still leaves more than a billion people around the world without access to it. Worse, more than 30,000 people die every week due to unsafe drinking water.

This site uses Akismet to reduce spam. Learn how your comment data is processed.